This foodstuff was first experienced in the Native American tribes where they made this durable source of food that can last without too much manipulation. These people spent a great deal of time on the go and depended on having portable, high-energy, highly nutritious, and filling foods that would last for long periods of time.

Pemmican was light, compact, high in protein, carbohydrates, vitamins, and if done properly can last anywhere from a few years (decades) up to a lifetime without refrigeration!

Pemmican consists of lean, dried meat which is crushed to a powder and mixed with hot, rendered fat. Back in those days, the natives made it with bison, deer, or elk but nowadays it is usually made with beef. Crushed, dried berries can be added as well. A man could subsist entirely on pemmican, drawing on the fat for energy, the protein for strength, and vitamins for health. There are a few cases in history of people living for months only on pemmican.

How to Make Pemmican –THE ULTIMATE SURVIVAL FOOD

— Get about a pound and a half of lean, grass-fed shoulder roast and let it firm up in the freezer so you can slice it thin.

— Add salt and pepper. Set the oven to the lowest possible temperature (around 150 degrees) and put the strips of meat directly onto the rack. Crack the oven door to prevent moisture buildup.

— Up to this point, you can also put a handful of frozen wild blueberries on a small oven pan to dry out with the meat.

— Let the meat dry out for about fifteen hours, or until it is crispy. Toss it in the food processor until it becomes a powder. Do the same with the blueberries. In the old days they’d pound it with a rock to turn it into a “powder”.

— For the fat portion of pemmican, you can use tallow (rendered beef or mutton fat) or lard (rendered pork fat). Cut up your fat in small pieces and place the fat into the crockpot. Set the crock pot on low heat and remove it only after it becomes completely liquid. Use a strainer to avoid all the crispy bits; you just want the pure, liquid fat.

— Mix the meat and berry powder together, then slowly add the hot liquid fat. Pour just enough so that the fat soaks into the powder – slowly.

— Let it firm up, then cut it into squares or roll it into a ball.

— If done and stored correctly it can last for decades. Wrap these “pemmican balls” in wax paper and store them in a ziplock bag in a cool, dark place.

Back in the 1800’s, the native people Canada (Metis) would go southwest onto the prairie, slaughter buffalo, convert it into pemmican, and carry it north to trade at the North West Company posts. For these people on the edge of the prairie, the pemmican trade was as important a source of trade goods as was the fur trade for the Indians further north. And this is because, for a serious journey, almost all foods would have been too heavy to carry.

One of the dilemmas we face in a long term SHTF situation is the lack of food.  For that reason, many of us stockpile grains. Grains have a long shelf life, are nutritious and will keep us going when fresh food is not available.  In an ideal world, we will mill our grains and bake up homemade bread in our cast iron pots that are cozied up to the campfire.

Sounds good and even a bit romantic.  Alas, although wheat and other grains can be milled into flour, yeast is a bit less hardy and after a few years, my not be viable.  So what are the alternatives?  There is sourdough of course.  And then there is hardtack, a cracker-like bread made without yeast whatsoever. Today, Above Average Joe shares a bit of the history of Hardtack along with a recipe for making it yourself.

Also known as Pilot bread, ship’s biscuit, shipbiscuit, sea biscuit, sea bread, “dog biscuits”, “tooth dullers”, “sheet iron”, “worm castles” or “molar breakers”. Hardtack has had many different names throughout the years but its importance has never changed. Hardtack has actually been around since the time of Egyptian Pharaohs, but if you have heard of it,  you probably know it better from the Civil War period.

During the war, squares of hardtack were shipped to both the Union and Confederate armies, making a staple part of a soldier’s rations. Typically made 6 months beforehand, it was as hard as a rock when it actually got to the troops. To soften it, they usually soaked it in hot water or coffee. Not only would this soften it enough for eating, but any insect larvae in the bread would float to the top, allowing the soldiers to skim them out.

Soldiers and sailors the world over have used hardtack as a way to stave off hunger.  It was one of the main sources of food used when Christopher Columbus set sail and eventually landed in America. It is such a basic item that I am amazed that no one I know under the age of 50 understands its importance, let alone how to make it.

Hardtack is simple, it has three basic ingredients and takes roughly a 1/2 hour of cook time to prepare. This is one of the most cost-effective long term survival foods that you can make.

Check out the recipe below:

You can make hardtack almost identical to what sailors, troops, and pioneers have been eating (minus the weevils!) by following this simple recipe:

Mix the flour, water, and salt together, and make sure the mixture is fairly dry.

Then roll it out to about 1/2 inch thickness, and shape it into a rectangle. Cut it into 3×3 inch squares, and poke holes in both sides. Place on an un-greased cookie or baking sheet, and cook for 30 minutes per side at 375˚

As far as cooking goes, you’re done! The next step is just to walk away.

You’ll want to let it dry and harden for a few days.

When it has roughly the consistency of a brick, it’s fully cured. Then simply store it in an airtight container or bucket.

To prepare for eating, soak it in water or milk for about 15 minutes, and then fry in a buttered skillet. You can eat it with cheese, soup or just plain with a dash of salt.

This basic hardtack should keep for years as long as it is kept in an airtight container. If it ever gets soft I would recommend tossing it and making a new batch.

Some people add spices and other ingredients to hardtack. While some may be harmless to the shelf life of hardtack, others could make it go rancid quite fast. Never add dairy products or animal fats to your recipe. Items that you could add include nutritional yeast. This helps make the hardtack have a better nutritional profile.

You can also add more salt or even add a little black pepper to make it taste a little different. 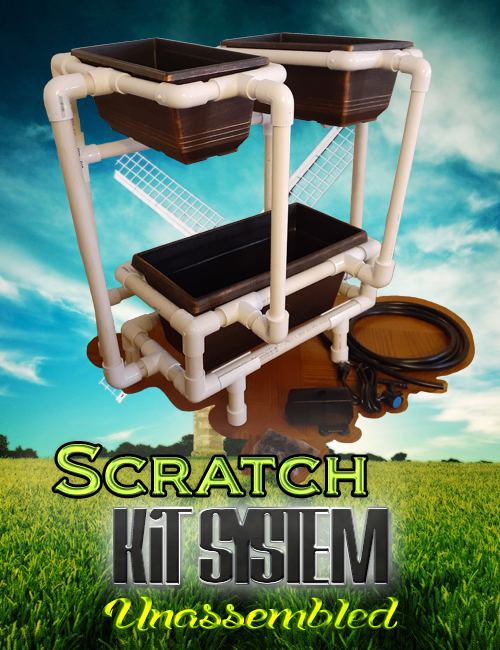 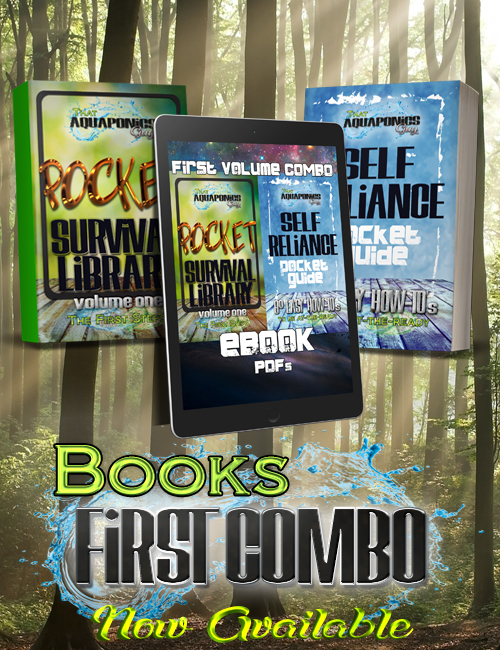 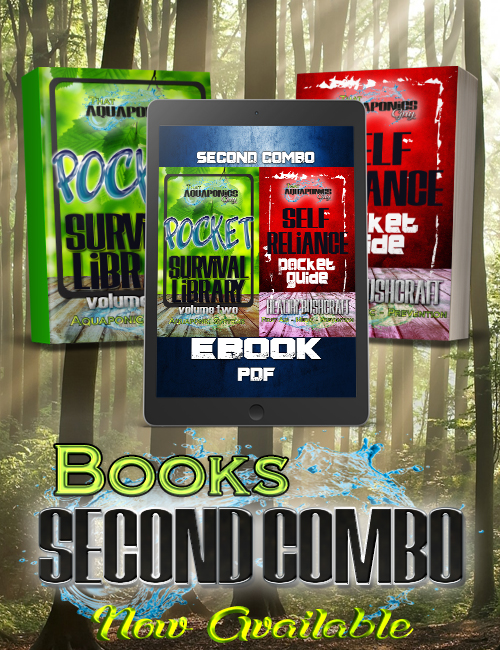